Understanding the Connection Between Political and Social Determinants of Health

You might not associate housing with health outcomes, but they’re critically intertwined.

During the COVID-19 pandemic, housing insecurity became a visible issue. Many families dealing with economic hardship found it difficult to pay the rent or mortgage. This phenomenon is part of a larger issue: political determinants of health. This was the subject of a recent keynote speech at the University of Utah’s MEDiversity Week.

“Political determinants of health” feels like a loaded phrase, but what it means may surprise you. It’s not about Democratic or Republican politics. Instead, it involves taking an in-depth look at policies and procedures that guide population health practices within a community.

Housing Insecurity Makes It Harder to Be Healthy

In my own work as a researcher, I investigate how health and well-being is affected by housing insecurity, which is a social determinant of health. The lack of safe, stable, adequate, and affordable housing directly affects the health of both youth and adults.

During the pandemic, Black and Hispanic households experienced the greatest levels of housing instability nationally, including threat of eviction.

Despite what we know at a national scale about ethnic and racial disparities in housing instability, there is little systematic data to understand the cultural, ethnic, and legal texture of housing instability and its health-related consequences for Hispanic or Latino families.

I am a member of an interdisciplinary team of researchers examining the impacts of housing instability on Latino family health in Northern Nevada. Our work, funded by a Robert Wood Foundation Interdisciplinary Research (RWJF-IRL) award, seeks to demystify how housing insecurity impacts health and well-being for Latino families.

Latino health is shaped by political and social factors such as language/cultural barriers, lack of access to preventive care, and lack of health insurance. For example, Latinos have the highest uninsured rates of any racial or ethnic group in the US. While 4 out of 5 Latinos are U.S. citizens, non-citizens are excluded from all federal, and many state and local sources of aid. This includes housing support.

Historically, housing has been a source of systemic inequality. “Redlining,” which began in the 1930s, is a good example. The Federal Housing Administration, which was established in 1934, refused to insure mortgages in and near African-American neighborhoods, limiting the choices of Black and Brown families.

As a result, communities of color were positioned in unhealthy housing and neighborhoods concentrated in areas of economic and educational disadvantage. The 1968 Fair Housing Act somewhat remedied the practice, but studies show that the legacy of redlining is still present today.

As this policy originally intended, some neighborhoods remain segregated. Lack of investment by business and economic opportunities for families and individuals devalued properties and underfunded educational facilities. Formerly redlined areas still have fewer or no public transportation routes and options for healthy food.

Recently, efforts to create affordable housing have taken center stage. The decrease in affordable housing across the U.S. puts low- and middle-income households at risk. When households spend most of their monthly income on shelter, it is difficult to pay for food, clothing, medical care, and other necessities.

How do political determinants take shape today? Our state governments have legal philosophies that respond to issues like affordable housing. But the Dillon Rule and the Home Rule respond in fundamentally different ways.

In Nevada, a Dillon Rule state, rent control is strongly opposed at the state level and therefore not considered in local legislation.

By comparison, the Home Rule asserts that local governments have the right to self-govern over local affairs, but state laws still override local authorizations. New York is a Home Rule state. This allows Manhattan, for example, to enforce rent control laws.

With the dual crises of housing insecurity and rising housing costs, we need policy to help protect residents from exorbitant rent increases.

Responding at the Local Level

Here in Utah, the state Supreme Court rejected an exact application of the Dillon Rule. As a result, the Utah Homelessness Council was enacted by law in 2021.

This state-level entity works closely with local municipalities to coordinate responses, including the approval of $55 million to create new affordable housing in Salt Lake City and surrounding areas. This effort will not solve the issue, but it is a giant step forward.

As community members, we can advocate for safe, adequate, and affordable housing for all. And as researchers, my colleagues and I have the responsibility to inform policymakers about the connections between housing insecurity and health outcomes. 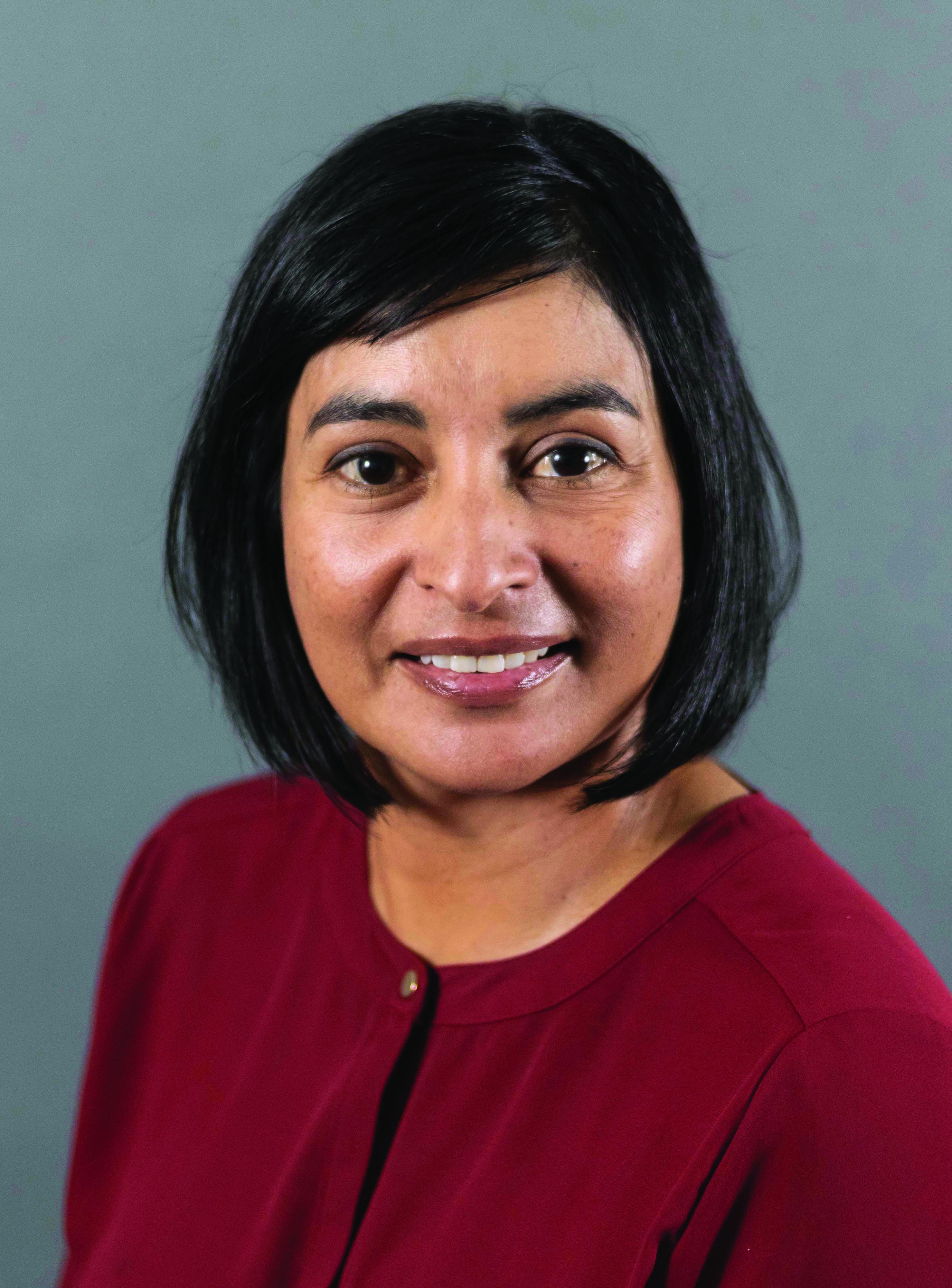 Julie Lucero is the inaugural Associate Dean for Equity, Diversity, and Inclusion in the College of Health at the University of Utah. Previously, Lucero was an assistant professor in the School of Community Health Sciences and director of the Latino Research Center at the University of Nevada, Reno. Her research focuses on the identification of modifiable social determinants to reduce the impact of health inequities within communities of color and other diverse communities. Lucero received an MPH and PhD at the University of New Mexico.