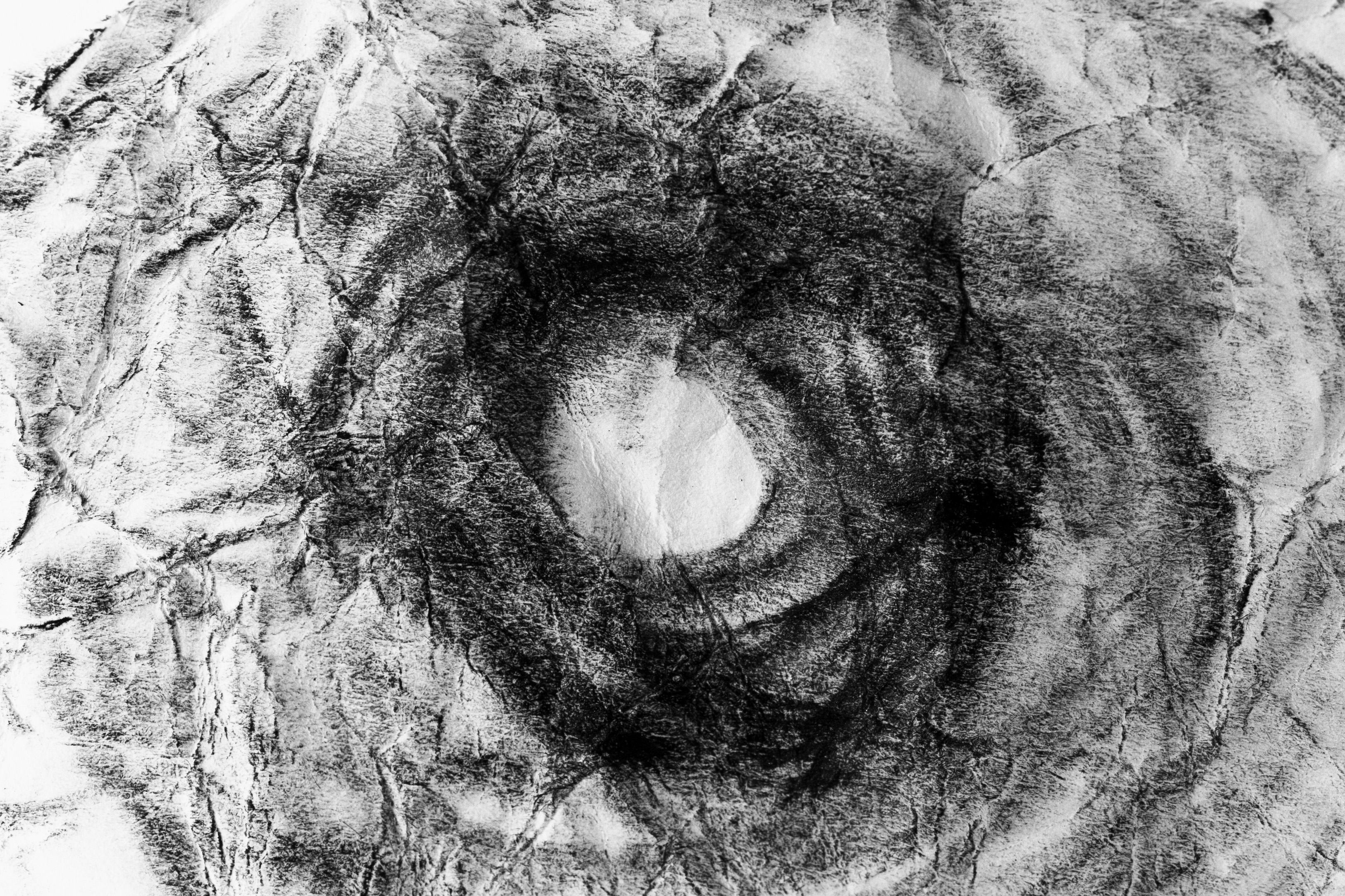 The Genetics of Suicide Risk

While the environment has had an undeniable impact, evidence suggests that genetic factors play a significant role in suicide completion.

Hilary Coon, PhD, professor at the Huntsman Mental Health Institute, began her research career 35 years ago examining links between genes and physical illnesses such as hypertension along with mental illnesses such as alcohol and nicotine addiction, autism, and schizophrenia. In the past decade, she has turned her attention to the genetics underlying suicide.

“The suicide loss that we experience in our families, this really galvanizes us,” says Coon, who is an active member of the Psychiatric Genomics Consortium and investigator at the Center for Genomic Medicine. “It makes us very passionate about the work. And we’re hoping that, through our work, we’ll start to transform thinking about suicide risk into something more like risk of any other disorder, like heart disease.”

Coon and her colleagues’ deep dive into the genetics of suicide risk has been greatly facilitated by a pair of unique resources: genealogical and health records for more than 8 million people dating back to the 1700s that are housed within the Utah Population Database and information about Utahan suicide deaths dating back to 1904. “Taking these two sources of data, we can identify families where there are just way too many suicide deaths compared to what we would expect just by chance,” Coon says.

Coon and her team have also assembled the world’s largest data collection of DNA samples from individuals who died by suicide, including 8,000 Utahns.

“Why are we studying [the genetics of] suicide death?” Coon asks. “Until now, our best predictor of suicide death was a prior attempt, but fewer than 10% of people who have a suicide attempt go on to die by suicide. Our data, however, show that over half of people who died by suicide have no evidence of a prior attempt. So, even our best predictor is not a very good predictor.”

Research findings based on genomic sequencing by Coon’s team have so far tied suicide risk to genes previously associated with psychiatric conditions, including schizophrenia, autism, major depressive disorder, and bipolar disorder. Her team has also discovered a link between increased suicide prevalence in some families and a gene (neurexin-1) involved in regulating the transmission of nerve signals in the brain. Identifying these genetic risk factors could lead to better ways to predict who might be at risk of suicide and suggest new strategies for preventing the worst from happening.

“There’s not going to be just one gene, or even a few genes,” Coon says. “It’s going to be a lot of genes, and the associations will be complex.”

Suicide is a difficult subject, and Coon’s efforts have expanded to address some of the unique circumstances that arise when working in this area. Her team is engaging in research efforts related to ethics and policy, and they’re committed to public outreach. “We want to communicate our research results back not only to other researchers, but also to care providers and the public,” she says. “And, honestly, we hope to be saving lives. I would say that if what we do even save one life, I will consider that it was worth it.”

- Written by Chris Palmer
The video was filmed at an event held for U of U Health Partners and was produced by Ben Tomlin, University Advancement.