Adapted from “Transforming Science and Care Delivery to Achieve Health Equity,” the keynote speech for the Benning Society Lecture Series at the University of Utah, delivered on Sept. 21, 2022.

Yet we are all affected by the social and structural foundations that decide our place in the world. This creates unjust inequities in care delivery. These inequities worsen the health and well-being of communities every day.

The Root Cause of Inequities

The World Health Organization defines health equity as the absence of unfair, avoidable differences among groups of people. What defines these groups varies. Society, economics, demography, and geography are all common determinants.

In other words, we achieve health equity when we receive the resources, opportunities, and best care without the limitations of policy, resources, and structures.

Social and structural order shape the circumstances and experiences of an individual. These determinants often decide the health outcomes for that individual, as well as their community. But determinants are not always fair, resulting in stark inequities.

The COVID-19 pandemic is a prime example of how social determinants lead to negative health outcomes. Infection rates were higher among under-resourced groups. This was due to several factors, including income, access to care, transportation, location, and occupation.

Analyzing only health outcomes in a specific population is not enough. Considering the role social and structural determinants have in outcomes helps us focus on how we can avoid those outcomes. What is unjust, and what can we do to mitigate it?

Not every group will have the same determinants and outcomes. Thus, our health equity research must develop precise strategies. Health equity means we meet the needs of under-resourced and marginalized communities.

Health equity also means reckoning with the history that has shaped the racial biases in our health system. Racial categorization—ultimately a tool for racial oppression—has deep roots in eugenics. A person’s race was once considered an indicator of their intelligence and health disposition. However, race is not based on biology or genetics but rather on social groupings.

Physicians and scientists had an active role in crafting this ugly narrative, and its stain is difficult to wipe away. For instance, spirometry (used to test lung capacity) still uses a race-based correction.

This correction assumes Black patients have lower lung capacity than White patients. This practice dates to Samuel Cartwright, a pro-slavery physician. In 1864, Cartwright argued that enslaved people needed excessive labor. He reasoned the labor would increase their lung function and improve their intelligence.

Racism, not race, is why we have health inequities. And it, too, has a direct impact on the physical and mental health of oppressed communities.

For example, our research has linked structural racism with breast cancer outcomes. Exposure to racism leads to increased physical and mental stress.

This opens the door to a plethora of changes in physiology. These changes, in turn, put people at a higher risk of severe health problems, including cancer.

But racism does not have to be blatant. It often lurks within our system in subtle ways that can be difficult to catch.

This is why health leaders need to commit to anti-racism. It allows them to identify and get rid of these gaps, from the individual to the systemic.

Our work at Vanderbilt University has capitalized on opportunities to embed change. For example, we have an important role in the All of Us Research Program at the National Institutes for Health. This national precision medicine program will include one million highly diverse Americans.

Early in the program, Vanderbilt embedded a single combined question for race and ethnicity. This approach allows participants to self-identify with more accuracy and specificity.

Additionally, we have improved data collection and research by going straight to the source. We engage the communities themselves.

Using Community Engagement Studios, a method developed at Vanderbilt, we connect with local community organizations and involve them in our work. As part of the All of Us program, we have conducted 77 engagement studios throughout the United States.

These studios have helped build the foundation of the program, which now has more than 428,000 participants. More than half of these participants hail from non-White communities.

We have also developed tools to help researchers approach and recruit communities for health projects. One of these is a scale to measure trust and build relationships between researchers and marginalized communities.

Instead of blaming those who are not trusting, we must recognize why researchers may be untrustworthy. Lack of trust often arises from harmful past experiences. It lies on us to put in the work toward earning that trust back.

People are at the heart of what we do. The key to relevant health equity research is to engage with the voices of those who are most affected by health inequities. As we continue to grow and think about how we conduct research, we need to take a step further.

We need to improve the diversity of our research teams while still including the input from communities. If we can integrate this engagement into all our work, we will be much closer to achieving health equity. 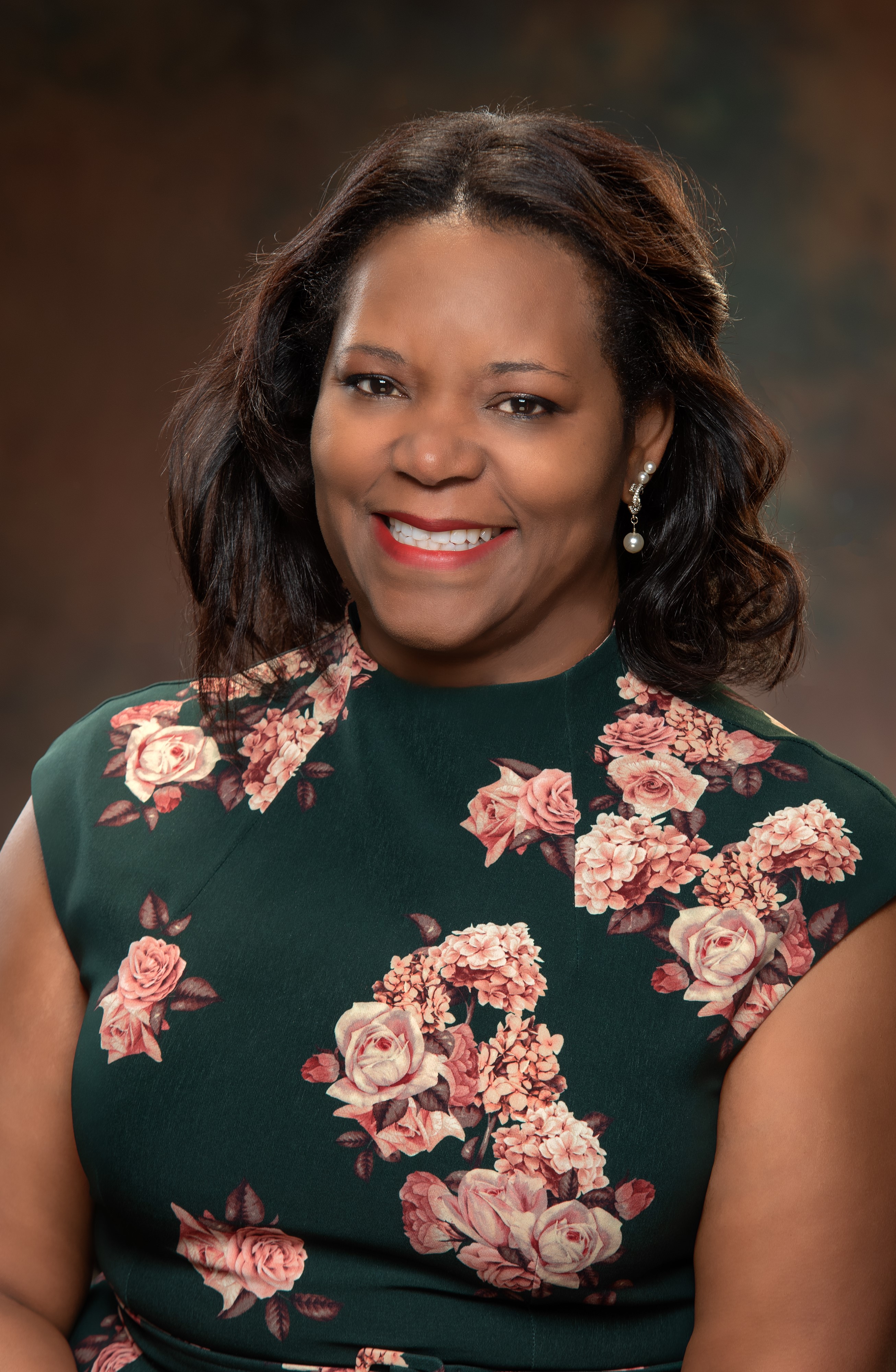 Consuelo H. Wilkins gave the keynote speech for the 2022 Benning Society Lecture Series at the University of Utah. Wilkins is a nationally recognized physician-scientist leader in health equity research focused on integrating social, cultural, and environmental factors into clinical and translational research. She is a professor of medicine in the Division of Geriatric Medicine in the Department of Medicine at Vanderbilt University Medical Center. She serves as Senior Vice President, Health Equity and Inclusive Excellence for the medical center and as Senior Associate Dean, Health Equity and Inclusive Excellence for Vanderbilt University School of Medicine.