Crisis, Experimentation, and Growth: A Look Back at The History of the University of Utah School of Medicine

The wrecking ball looms. Building 521, home of the University of Utah School of Medicine, is soon to be replaced with the Spencer Fox Eccles School of Medicine building. For now, SOM sits as it has for nearly 60 years.

Though clearly antiquated today, its plain red brick exterior was once the subject of heated debate. In fact, the School of Medicine, both functionally and aesthetically, represented a major turning point for the University of Utah’s history. In the words of Philip Price, medical school dean from 1956 to 1962, “Utah has rarely had such an opportunity by a single bold step to accomplish so much for itself and the West.”

Keely Mruk, MA, PhD student in U.S. History, recently developed an extensive history of the old University of Utah School of Medicine building. Her findings and stories are summarized in this blog. An in-depth presentation of her work can be viewed here.

Born of a Near Disaster

During World War II, the U’s medical school nearly lost its accreditation. This spurred major changes: the move to a four-year medical school course, curriculum revisions, and a hunt for better teaching talent from the eastern U.S. New professors were promised a brand-new facility when they arrived in Utah.

At the time, many of the university’s facilities were WWII-era relics of the Fort Douglas military installation. Most of the grant money awarded to the school was poured into research, while the campus’s retrofitted buildings were left more or less as they were—outdated and not properly designed for the work being done in them.

So, despite grand promises, when new faculty arrived, no such “state-of-the-art” facility existed. Tensions rose, and many new faculty members began talking about leaving the school. A sweeping search for funds, as well as a scramble to design a top-of-the-line facility for researchers, students, and patients, began. 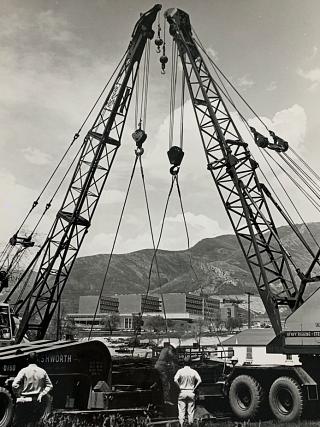 Local architect B. E. Brazier was contracted to design the new building. His first model met the pragmatic needs of the School of Medicine, but did not adequately reflect its growing aspirations. Administrators wanted a facility that balanced form and function—a building whose aesthetic appearance spoke to the quality of work being done inside.

Dean Price and Martin Brixen, Director of Planning and Construction for the university, hired a consulting architect, William W. Wurster. Already famous in the architecture world, Wurster was academically interested in the relationship between a building’s form and its surroundings. Poised on an earthen terrace in the foothills of the Wasatch Mountains, the new building couldn’t have provided a better canvas on which these ideas could shine.

Wurster and Brazier began a debate, each architect representing a commitment to form or function (respectively) in the new design. All the while, administrators repeated their former mantra: the new medical center should be both aesthetically pleasing and functional.

Eventually, Brazier was convinced by Wurster’s approach, and an overhaul of the original model began. The final design was elegant and thoughtful, without abandoning practical considerations.

The floor plan’s “three-pronged” shape represented the three goals of a medical school: clinical science, basic science, and teaching. Though it may seem somewhat nondescript and blocky now, great consideration was put into how the building’s silhouette contrasted with the form of the Wasatch Mountains. They sought to keep the building cool by limiting western exposure and using fewer windows.

The Battle for Funding

Meanwhile, a press tour was underway around the state to secure funding to build the new school and medical center. Dean Price took the final model of the building around the state, explaining its importance not just to Salt Lake City but to the whole Mountain West.

Eventually, funding arrived. An original $4 million provided by the state was supplemented by upwards of $12 million in public donations. Leland B. Flint, the president of an institution that would become Zions First National Bank, and George Eccles were some of the medical center’s most prominent supporters. Surprisingly, a large amount of funding also came from students already enrolled at the School of Medicine, alumni, and local physicians.

With plans and funding in place, construction began in 1962. That is a story unto itself, featuring a struggle with soil compaction, a fight for extra funding to add air conditioning to the entire building, the use of then-cutting-edge machinery, and the use of reclaimed components from a decommissioned US battleship.

At long last, the School of Medicine’s construction was completed in 1965, 15 years after B. E. Brazier received the first contract to design it. Three years later, in 1968, the neighboring College of Nursing building opened. Until this point, the College of Nursing had shared space within the School of Medicine. Immediately, a flood of requests for the newly vacated space within 521 inundated medical school administrators. After a long and tiring battle to create more room for the work being done on campus, more space was already needed. 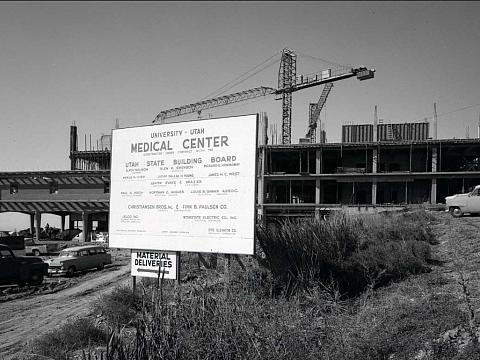 From then on, the campus entered a period of rapid growth that continues today. Important research, health care, and academic activity requires space. Hospitals, research facilities, roads, and other infrastructure have spread over the foothills above the U’s main campus.

Campus transformation is a never-ending cycle of growth and expansion. The building that started the proverbial ball rolling will soon become part of history. This red brick monument to the university’s aspirations will be gone, but we will continue our push to expand, grow, and reach ever higher.

Special Thanks to Keely Mruk, MA

This blog is based on the research of Keely Mruk, who recently completed an MA in US History at the University of Utah. Her work was guided by a group that also included Jennifer Still, architectural project manager for the Office of the Senior Vice President for Health Sciences; Heidi Greenberg, associate director of the Spencer S. Eccles Health Science Library; and Charles Shepherd, historical architect for Campus Planning. You can view Keely’s presentation in its entirety below. 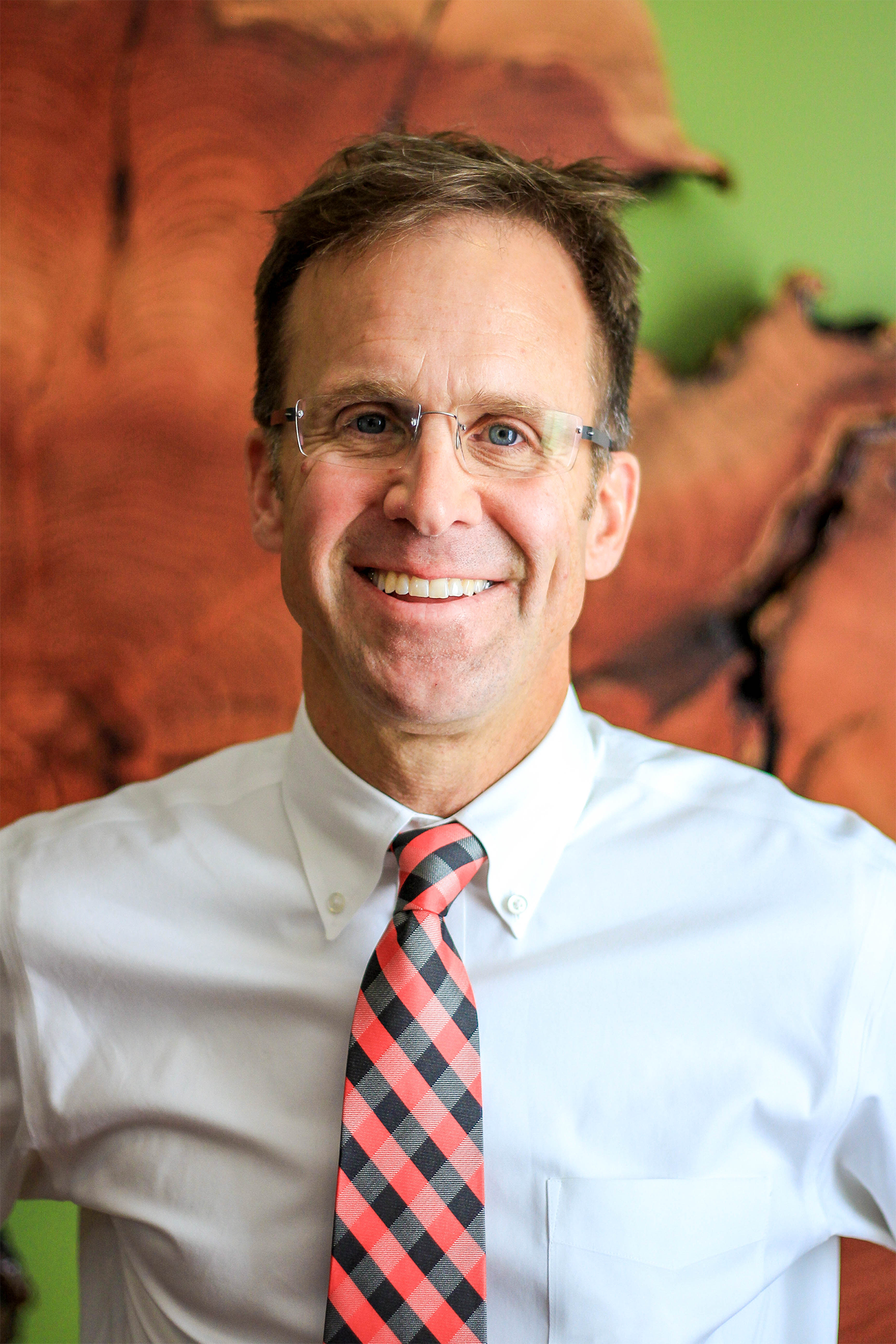 Nils Eddy, MArch, received his Master of Architecture from Ohio State University. He is an architect and project manager for Planning Design and Construction who manages projects on the Health Science Campus.