Reconnecting with Meaning and Purpose: Authenticity

Seeking ways to enhance well-being and resilience is an ongoing endeavor. This is the third in a four-part blog series about reconnecting with what is important in our lives and careers. The series focuses on medical school experience and refers to a program called RealMD as a backdrop for reflection, but the principles discussed apply anywhere. 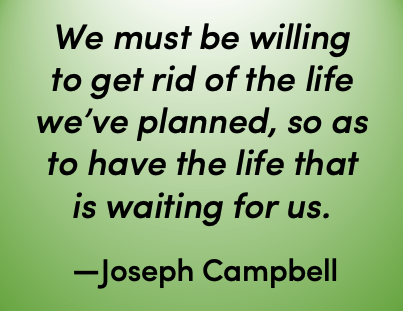 Consider this question: What do you really, really want?

When talking with early career professionals, the topic of college often arises. Did they really choose to go to college, or did they go to college because it was “time to go to college?" Choosing to go to college entails seriously entertaining options that are not college. It’s different from choosing which colleges to apply to or which one to attend.

Most of us who went to college didn’t choose to go. We were too young to make such a deep choice for ourselves at the time. We went because that’s what people like us did.

Over the course of our lives and careers, there are and will be more choices. How do we more intentionally—willfully—“choose” rather than just go through the motions of “choosing”?

A few years ago, Jordan Broadway, a medical student, was struggling with indecision. “I went into medical school, in general, not knowing exactly what I wanted to do,” she said. “The indecision continued into my third year.”

Broadway felt the pressure of external expectations while trying to explore specialties and find a career path. She’s not alone. Many others like her even carry the struggle into their careers. They talk about doing what’s expected of them, using the language of “should,” “have to,” and “must.”

Psychologist Abraham Maslow is best known for his hierarchy of human needs, of which he defined six levels. The first three levels include the need for some degree of security and acceptance from others and the outer world. It’s reasonable to say we want security and safety and social acceptance. However, these three levels do not represent our deeper, authentic wants and potential. When we only exist at the level of “should,” “have to,” and “must,” we are living at the imperative of outer demands and expectations.

Authenticity: Aligning Our Actions with Our Values

Authenticity has many meanings. Here are two:

As we develop in life, we desire to express ourselves authentically. In Maslow’s hierarchy, we want to self-actualize and self-transcend. And the language is that of “choose to,” “love to,” and “called to.” Rather than being acted upon (imperative), we act upon our lives and the world around us (indicative). 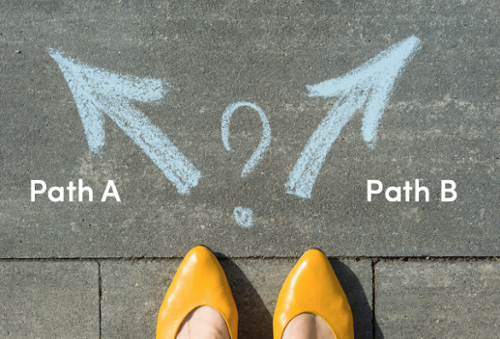 Consider a scenario in which we may choose between two paths:

Path A comes with greater security and social acceptance. For many, going to college was Path A. It’s hard to argue with going to college. Your parents and peers aren’t going to challenge that decision. Path A feels comfortable. It’s what people expect of you, and you don’t want to disappoint them.

Path B feels riskier because there are fewer people on it. You are called to figure it out on your own. The only guidance is a little voice inside you that beckons you towards what you really, really want.

Here’s an example. An undergraduate business student expressed a desire to become an investment banker. But did he want to go into investment banking? His heart didn’t seem completely into that path. A mentor asked him to imagine there were no external expectations on him. In that case, what would he really, really want to do?

His answer: Open a restaurant. That is Path B.

For Broadway, the medical student, she eventually met the crossroads between external pressure and internal preference by reflecting deeply on her own interests. “As I explored specialties during rotations,” she said, “I asked myself what would be an environment I’m uniquely well suited for? This gave me perspective because it shifted from being about what kind of people are my people to what kind of person I would like to develop into after practicing for 20, 30 years.”

Broadway’s internal process led her to ultimately choose psychiatry despite external pressures to specialize in something else. For her, the internal clarity she developed through self-reflection became a much stronger influence in finding her calling and purpose in medicine.

In a recent episode of the RealMD Podcast, second-year psychiatry resident Bridger Battaglia talked about acting upon the internal voice once you know the direction you want to go. “Decide what you want to do. Find out exactly what it takes to get there, and do everything to put yourself in that position when the time comes,” he said. “If anybody tells you otherwise, that’s just because they weren’t willing to do what they needed to do. And so, they settled somewhere along the way.”

Battaglia realized after hundreds of hours shadowing surgeons that he didn’t want to be a surgeon. Regardless of the time and effort he put into it, once he knew his purpose was to be a psychiatrist, he pivoted.

Authenticity Is a Choice. What's Yours?

The RealMD program at the Spencer Fox Eccles School of Medicine helps students connect to their greatest purpose in medicine. We believe that there is a deeper desire and purpose to one’s career in health care—or any other field. This deeper purpose is often obscured by the expediency of daily life.

Despite the pressures people face, we encourage them to listen to the voice of their inner authentic desires. What do you really, really want?

Other Blogs in This Series

Reconnecting with Meaning and Purpose: Relationships

Reconnecting with Meaning and Purpose: Excellence 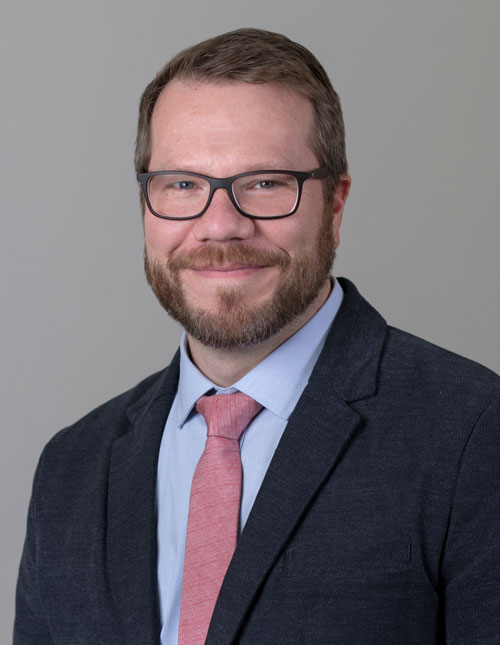 Tom Hurtado is the Senior Director of Student Affairs and Professional Development at the University of Utah Spencer Fox Eccles School of Medicine. Hurtado helped to develop RealMD, a ground-breaking professional identity development program for medical students. He also hosts the RealMD podcast for students, faculty, and staff to talk about meaning and purpose. Hurtado received a doctoral degree in Organizational Change and Leadership at the University of Southern California. 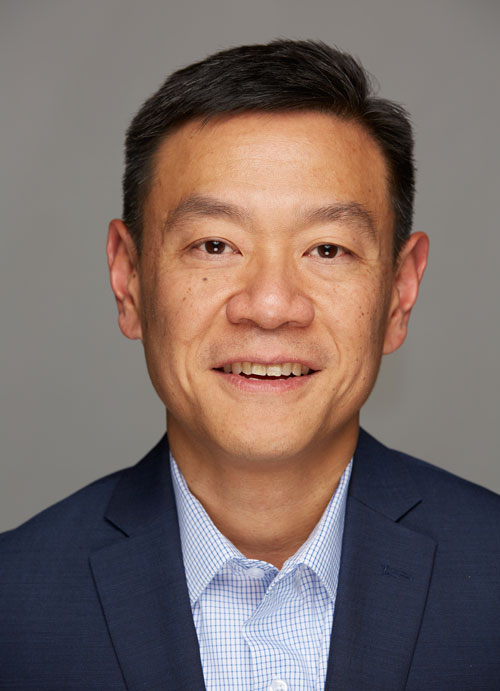 Tony Tsai is the director of Leadership and Career Development for University of Utah Health. Tsai helps people connect to the meaning and authentic purpose in their careers through innovative, practical programming and coaching. In previous roles, he led strategic transformation efforts in medical education. He formerly served as head of career advising at the Ross School of Business at the University of Michigan and as an officer in the U.S. Army. Tsai received an MBA from Columbia Business School.