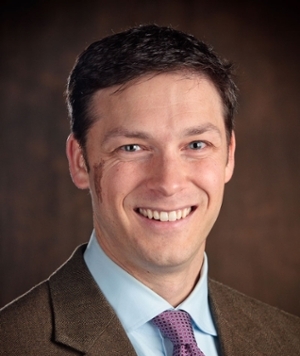 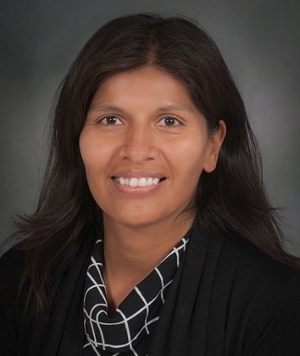 AIDS and HIV awareness and treatment have come a long way since the epidemic of the 1980s and early 1990s. Development of antiretroviral therapies transformed a uniformly fatal illness into a chronic but manageable illness. Furthermore, the FDA’s 2012 approval of Truvada, a new medication for HIV Pre-Exposure Prophylaxis (PrEP), marked a new step forward.

Truvada is taken once a day with minimal side effects and has proven to be more than 90 percent effective at preventing HIV when taken as directed. At a cost of more than $15,000 a year, however, Truvada is expensive. Most health insurance plans cover the PrEP drug, but the people most at risk for acquiring HIV—young men ages 18-25—are also the least likely to have health insurance. University of Utah Health is working to address the resulting gap, and its model is one that could be echoed nationwide.

Among the biggest barriers to increasing PrEP uptake across the country is lack of health insurance. In March 2018, U of U Health will open Salt Lake City’s first free PrEP clinic. It’s only the second clinic of its kind in the nation. Along with PrEP, it will offer HIV testing, prevention, treatment, and counseling for sexually transmitted diseases. Patients can meet with a case manager, a pharmacist, and a medical provider during their visits. Clinic physicians will work on a volunteer basis to provide care at no cost to the patient—no bill for the visit, labs, prescriptions, or treatments.

Even though Utah has a lower HIV incidence rate than most of the country, it also has the lowest rate of HIV testing in the United States. With the free PrEP Community Clinic, we expect to uncover new cases of HIV among people who have never been tested before. The clinic provides a necessary service, linking patients to HIV care and appropriate medical therapy. It will not only improve the health of these at-risk patients, but also decrease the likelihood that they will spread the disease to others.

Built on a Legacy of Compassionate Care

The free PrEP Clinic launch coincides with Quiet Heroes, a documentary film that debuted at the 2018 Sundance Film Festival. This inspiring story reflects on the early impact of the HIV/AIDS epidemic in Utah and the nation. Infectious diseases and HIV specialist Kristin Ries, MD, and her medical assistant Maggie Snyder, PA-C, were on the frontlines of HIV treatment during the height of Utah’s AIDS epidemic in the 1980s and 1990s. When fear and discrimination were running rampant, they were the first medical providers in the Mountain West region to open their doors and care for AIDS and HIV patients. They treated the majority—more than 90 percent—of people with HIV in Utah.

After establishing a comprehensive HIV program with Holy Cross Hospital, Ries and Snyder opened the AIDS/HIV clinic at the University of Utah in 1994. They brought 500 patients from Holy Cross with them, quadrupling the patient volume at the U’s Infectious Disease Clinic (Clinic 1A). Under their tireless supervision, Clinic 1A was recognized as one of the nation’s top university HIV programs, as well as one with the lowest hospitalization rate.

Motivated by their belief that everyone deserves access to health care, Ries and Snyder never set out to be activists. Even so, their example has been a catalyst for social change in our community. In 2016, Salt Lake City mayor Jackie Biskupski celebrated Women's History Month by declaring March 29 “Dr. Kristen Ries and Maggie Snyder Day.”

For decades, Ries and Snyder blended medical treatment with unfailing love and respect for all who came into their care. That environment lives on in Clinic 1A to this day. With six physicians and three physician assistants, it continues to provide care to approximately 1,800 patients living in Utah with HIV, regardless of insurance status. It still provides the majority of HIV care in the state.

A Model for Community-based HIV Prevention

A positive HIV diagnosis remains devastating in spite of modern treatment methods because of the considerable stigma associated with the disease. Our hope is that opening this free PrEP clinic will help both assuage the stigma and prevent new incidence of the disease. If that proves successful—over a period of 18-24 months—we hope to see it applied as a model for community-based HIV prevention elsewhere in the country.