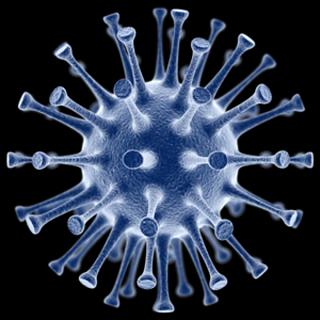 The Annals of Internal Medicine recently published a commentary piece on the outbreak of influenza A (H7N9) by Andy Pavia, MD, chief of the Division of Pediatric Infectious Diseases at the University of Utah.

Pavia offers his ten years of expertise studying influenza and pandemics to discuss the current state of the disease, as well as offer insights into how we can better understand and prepare for its effects.

In his work, Pavia cites three main characteristics of pandemic strains and how these pertain to the current status of H7N9. First, he says, all pandemics begin because a substantial portion of the population does not have immunity to the disease. Because the H7N9 viruses have never circulated among humans, there is likely no population immunity. Second, the virus should be capable of causing disease. Less than two months after the first reports, 108 confirmed cases have been reported from China, of which 22 have died. The presence of several genetic features of the mutation, suggests the virus has adapted to infect humans and is capable of causing severe disease. The third and most critical characteristic of pandemic strains is human-to-human transmission. Scientists have determined that H7N9 is currently difficult to contract, but dangerous for those who become infected.

“The message for the public is that yes, this threat is out there, but influenza is always a threat, and because we don’t know what’s going to happen, there is no use having free-floating anxiety about it,” Pavia said about the intent of his commentary piece.

“I’m hoping this will get the attention of policy makers, because we need to focus on making incremental improvements to the public health force who can gather information, assist in mass vaccine campaigns, and help educate the public at the city, state and national level,” Pavia said.