Investigators from the Utah Genome Project and ARUP Laboratories have already found genetic causes for some forms of an immunodeficiency disorder, CVID. Knowing there are more out there, they are searching for more. These discoveries are providing the basis for development of precision diagnostic tools, enabling physicians to tailor treatments for patients with the disorder.

CVID is a rare condition that is actually a collection of disorders that cause a susceptibility to infections, from common colds to rare viral diseases. People with CVID often live in a constant state of sickness, battling one 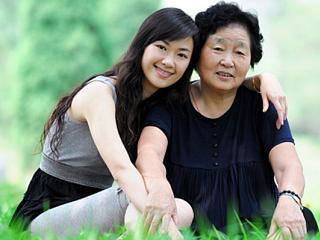 infection after another. Failure to diagnose the disorder early in life can lead to serious complications. The genetic causes of only about 15 percent of CVID cases have been identified, meaning that many people are left undiagnosed and without proper care.

Immunologist Harry R. Hill, MD, classified a new type of CVID by sifting through a family’s genetic information. He and his team found that many members of a family at high risk for immunodeficiency were missing one of two copies of the gene IKAROS, known for its central role in immune cell development. These data matched with five other families who lived across the world. Remarkably, their form of immunodeficiency was caused by mutations in the same gene, thus defining a new illness.

Based on discoveries like this one, ARUP developed a new diagnostic panel to screen patients for specific CVID-causing mutations so they can receive personalized care. Still, the causes of CVID in most people who have it remain unknown. Hill and others are continuing their search with the goal of improving patient care.